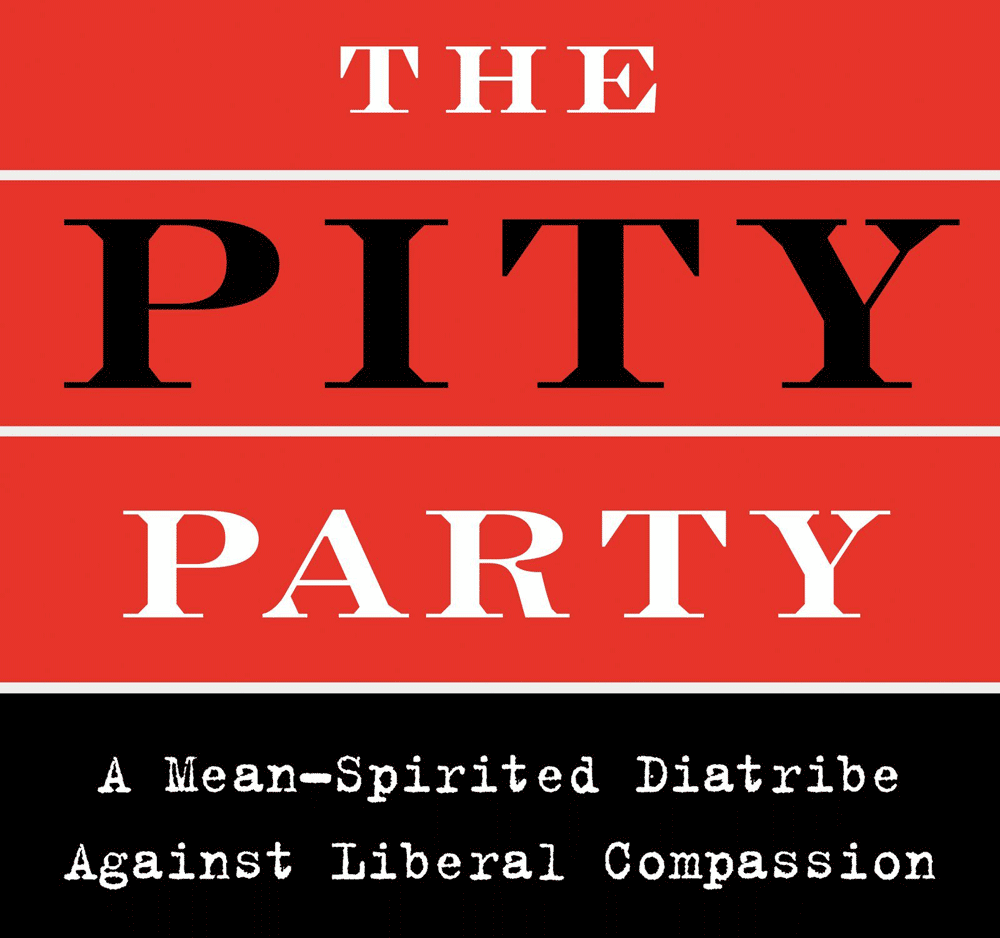 "Almost Tocquevillian — for me the highest praise possible."

In the vein of Jonah Goldberg’s Liberal Fascism comes a scathing and reasoned critique of the politics of liberal compassion—and why liberals’ lack of interest in the results of their policies renders them unfit to govern.

For decades, conservatives have chafed at being called “heartless” and “uncaring” by liberals, without ever challenging this charge. Instead, they’ve spent their time trying to prove that they really do care. Now, political scientist William Voegeli turns the tables on this argument, making the case that “compassion” is neither the essence of personal virtue, nor the ultimate purpose of government. 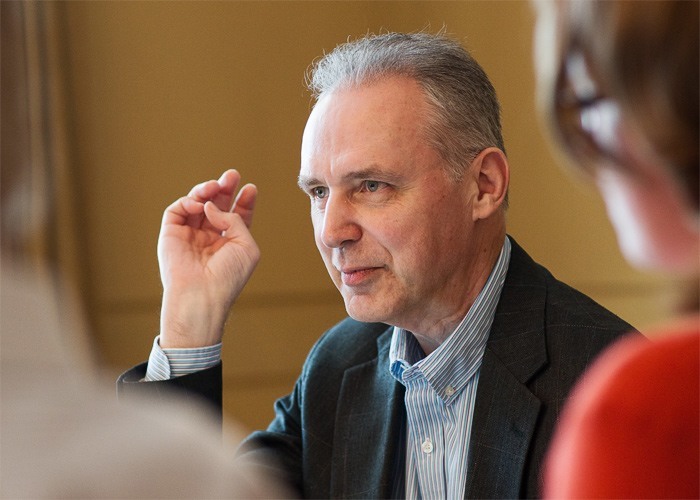 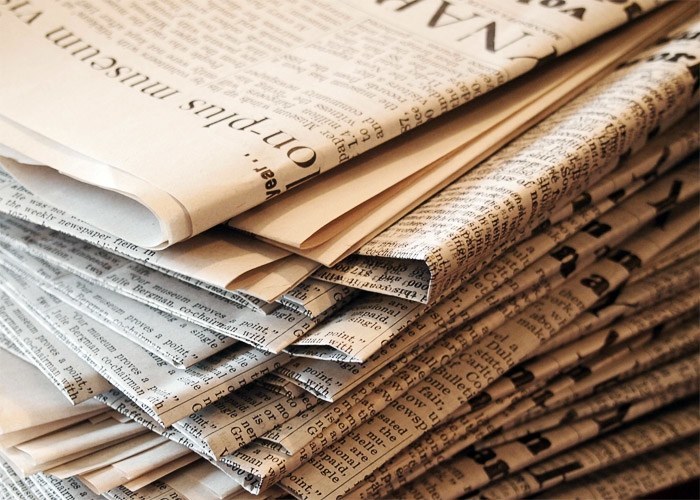 William's work has appeared in the Christian Science Monitor, City Journal, Commentary, the Family in America, First Things,the Los Angeles Times, National Review, and the New Criterion. After receiving a doctorate in political science from Loyola University in Chicago he was a program officer for the John M. Olin Foundation.

The Chosen and the Woke
Claremont Review of Books
June 21, 2019

Do Americans Want to Be Involved in Local Governance?
Law and Liberty
August 13, 2018