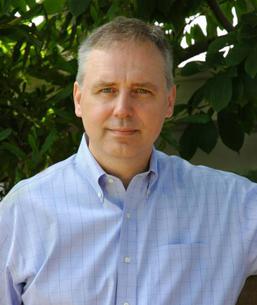 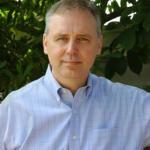 His work has appeared in City Journal, Commentary, First Things, the Los Angeles Times, National Review, the New Criterion, and the Weekly Standard. After receiving a doctorate in political science from Loyola University in Chicago he was a program officer for the John M. Olin Foundation. In 2016 Voegeli was the William E. Simon Visiting Professor at Pepperdine University’s School of Public Policy.